Politics
Activities aimed at improving someone's status or increasing power within an organization.

Status is a game about politics, people and their relative position.The idea derives from the finite nature of resources, tangible or otherwise, and Status, seen as a relative measurement unit.

The whole idea, seen in a macroscopic level describes the social hierarchy, the economical position and therefore the quality of living of teams, classes, groups and even countries.

The political run around a plethora of situations/ positions, even if being the mainspring of evolution, hides the will or the agony of the permanent placement of the self and the others on a inconvenient chair.

The game can be played by any number of players.
The rules are consistent with the "musical chairs" game, with one exception.
The player who sits on the "royal" chair, get to decide which chair will be removed from the game by the player who lost this round. That player will have to sit on that chair until the game ends. The "king" the player who won this rounds can select even the "royal chair". In that case, a "tyranny" is established and the player who decides who sits where, is the same until the end of the game.

Notes:
The game in the context of the gamejam had to be "toned down".
We made sure that no one would feel discomfort, be injured or feel bad otherwise. 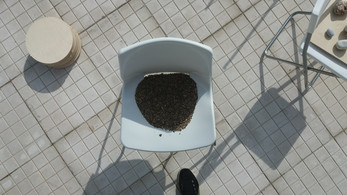 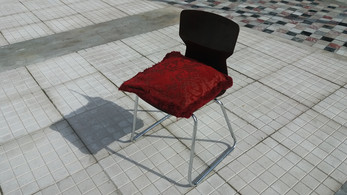 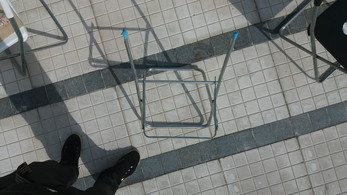